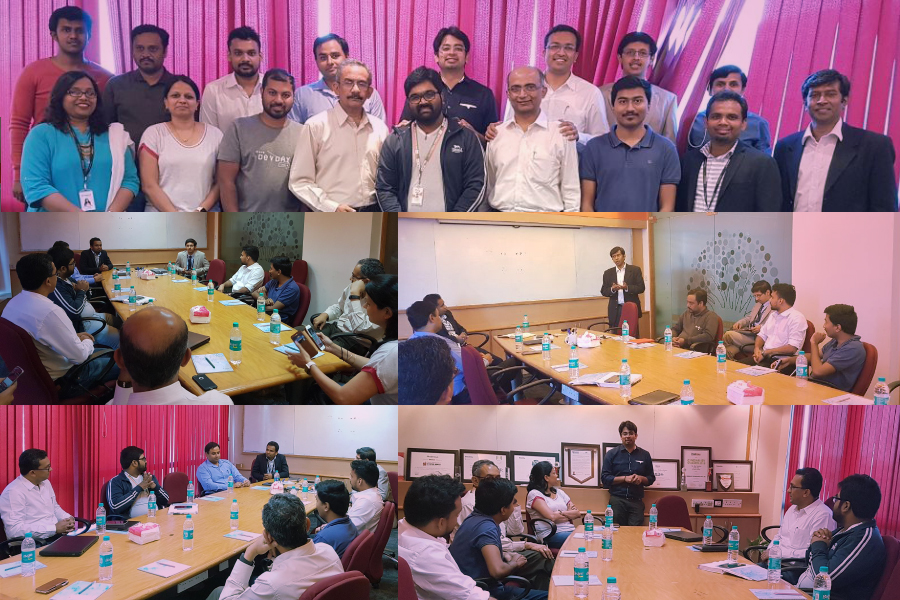 It’s always good to take initiatives for any organization to grow. Not only to witness growth, but also rise & be abreast of the prevailing current tech trends. Keeping the same belief, Mobinius was glad to host the 1st ever Tech MeetUp, in association with Nasscom on 16th Feb, at our office. The discussion was focused on – “What a tech CEO needs to know about AI & ML being the most sorted dominant technologies.” It was in sync with the current technology fever of AI & ML gripping the entire IT industry by its flow!

This meet up saw the presence of CEO’s from various organizations, well versed with the Artificial Intelligence & Machine Learning technology. The session started with a brief introduction of the distinguished members, post which the session began by a presentation on – Distinguishing AI & ML – simplifying the tech by Mr Harsha Jagadish, Tech Lead, Mobinius. He spoke about in length on what exactly is Artificial Intelligence and how is it different from Machine Learning. Also, he shed some light on what is ML and how can it be implemented by organizations at large, how it can be effectively used in various industries and verticals, along with citing the benefits of using the same. The session then continued with some discussion on this topic, with most of the speakers coming in cohesion and understanding that what they felt was AI, is actually ML!

Seriously, it was indeed an eye opening session for most of the people as the debate was still on whether has Machine Learning already made an impact or has it reached the stage for already being much higher and advanced than human intelligence! A fact that we all know and vouch for is that in the era of Elon Musk & Stephen Hawking debating about how AI / ML will become a threat for mankind at large, has already sparked the debate which continued in the session. Taking the same ahead, we also spoke on how ML can be a sigh of relief, when it comes to working on huge mammoth data and doing the needful.
Mr Abhijit Kumar Choudhary, CEO, Azureiken Technologies – shared information on what AI is and how companies are monetizing from these technology, AI being the catalyst to be a technology changer and what it has to offer to the tech industry etc..

Post this, the session had demo on respective chatbots – one presented by Mr Abhijit & obviously on CAWI™ – Conversations Automated With Intelligence. Both bots equally shared the limelight and also feedback on the same, covered the remaining part of the forum. Members from Nasscom, SEM Council and other members were equally satisfied with the discussion and also decided to continue with another session on this, since the time was a constraint.

In a nutshell, the entire tech meet was a fruitful one and also we look forward for creating more value driven synergies in the near future! 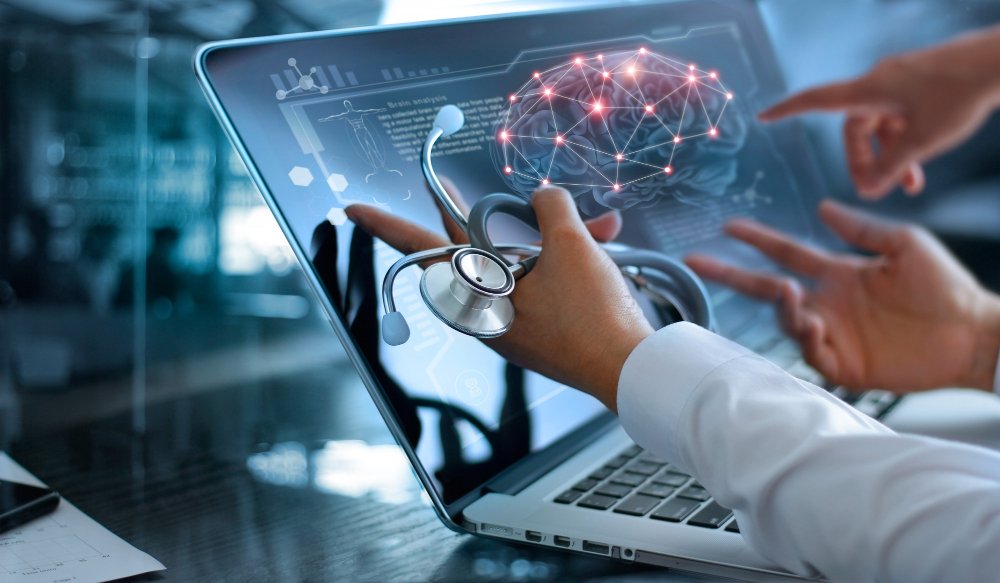 Artificial Intelligence
By 2030, 2.3 million doctors will be required, but only 50,000 doctors graduate each year. India’s healthcare problems are unusual, complicated, and increasing. The gap between the already prevailing understaffed medical professionals and the needs of patients is expanding. A notable part around 15% inflation has led to the increasing hospital costs. As a result, […]
Read More 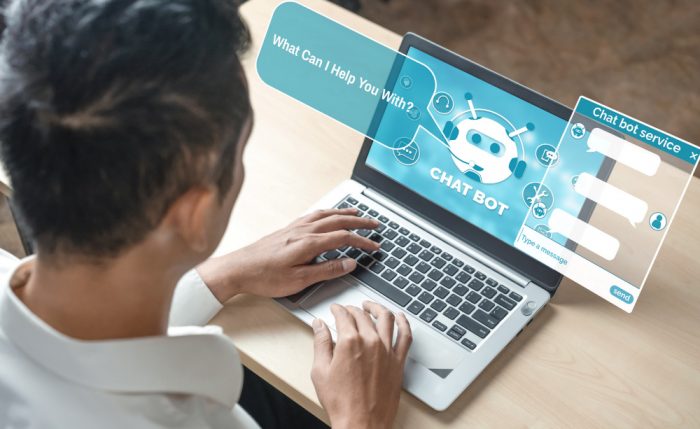 Retail Chabot
Hey Siri, can you open my email with the title Document? Sounds familiar? People, especially millennials, love the concept of virtual assistance because it is less invading and does what it is meant for. AI chatbots like Siri can solve unlimited everyday queries. It is a virtual assistant for a customer and a lead converter for […]
Read More 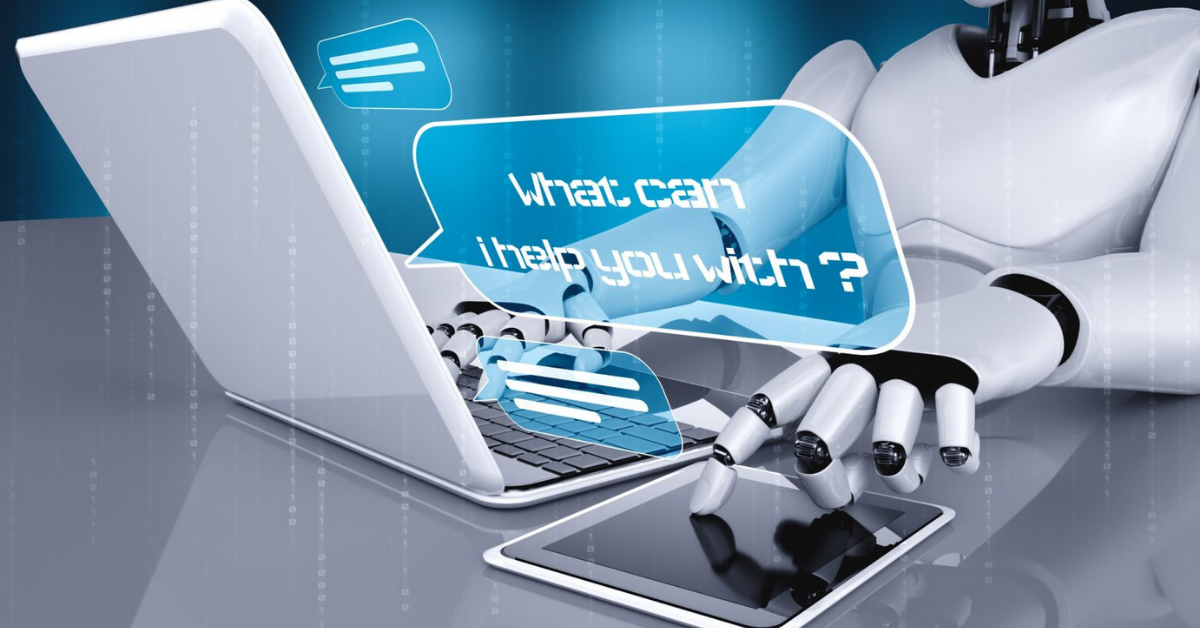 chatbot development
Hotel chatbots are the advanced proportional to an attendant, and perhaps the most recent innovation being utilized to improve experiences. Visitors can check, check out, reserve a spot, and even request neighborhood restaurant suggestions. Also, it’s not simply hotels that profit by the comfort factor: Business Insider gauges that over 80% of organizations are relied […]
Read More